We are a group of scientists (currently consisting of those with backgrounds in wildlife ecology, physics, biostatistics, materials science, data science, and epidemiology/public health) who are concerned about the impact of climate change and environmental justice.

We are a nascent group which is planning to do work in the following areas:

We are open to other ideas!

Every other week; Tuesdays 5:15 PM PST by Zoom. We are actively looking for more scientists to join us! 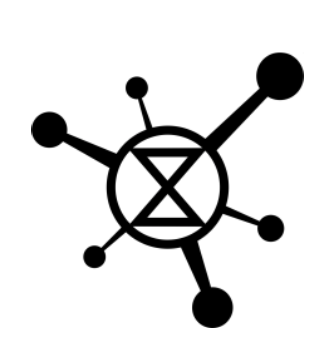 Check here for group activities and updates, relevant climate and scientist activist news and information specially about our group.  If you’d like to join us, send us a message at xr-scientists-sf@xrsfbay.org! Scientist Rebellion:  A new scientist direct action climate group, inspired by XR, launched a global campaign of direct action in April 2022.  A member of our group joined the campaign.  Here is his story...

XR SF Bay Scientists compile climate change “Myths and FAQs”!  Useful for conversations with the general public, friends, family and the at-least-a-little-open-minded opponents of climate action.  It’s a living document, so send us your myths and questions and we’ll update it!

Think climate action is just some expensive, big government boondoggle propagated by greens and scientists for their own nefarious reasons?  Need some level-headed talking points for that uncle from Oklahoma?  Check out "A Conversation with Jerry Taylor: The Conservative Case for Acting on Climate."  It will cost you an hour of your life, (skip ahead to the 3 minute mark to avoid the intro) but it's worth understanding the many reasons climate action makes sense for all of us - regardless of which side of the aisle you are on.

Why do and don’t scientists speak up about climate? We talked with one of our members about this question and more in the first of what we plan as a series of interviews.  Check out Taking Flight with Dr. Jennifer Krauel: a bat researcher speaks about her struggles with climate change

Paul English's "Tracking California" program helped put together videos made by indigenous farmworkers in Oxnard that tell personal stories of resilience in the face of a changing climate.  Have a listen to these powerful pieces from the Achieving Resilient Communities project at the Public Health Institute here...